This originally appeared on thirstymag.com on February 27th.

NYC Beer Week is well underway, so it is officially time to raise those pints!  Through Sunday, March 4th, you can join the NYC Brewers Guild in this 10-day celebration.  And yes, I, too, am still recovering from the Opening Bash.

“We’re looking forward to a phenomenal 2018 New York City Beer Week,” says Dave Lopez (Board Member, New York City Brewers Guild and CoFounder, Gun Hill Brewing Co.). “With over 60 breweries participating — 30+ city-based brewers and 30 guest brewers from around the country joining in, this promises to be one for the history books.” 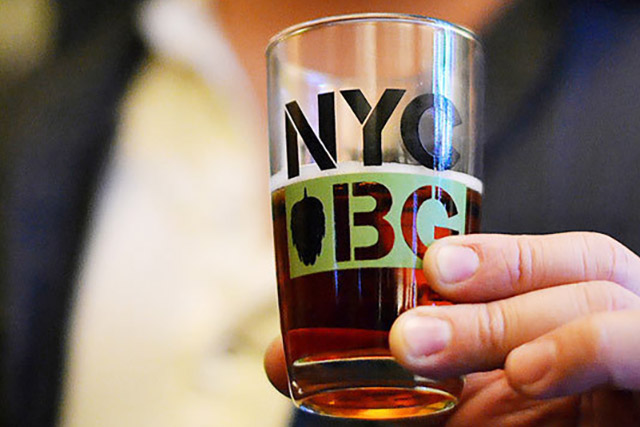 This year marks the 10th Annual New York City Beer Week, which will continue the decade of this beloved citywide celebration. There will be over 150 events at 100 different NYC beer destinations across the city, making it the best opportunity to appreciate the breadth of exceptional craft beer made in the region, and to dive into the warmth of a truly vibrant craft beer culture. Or is it a cold, carbonated pool?

There is literally so much going on, you may want to clone yourself to be in multiple places at once.  Check out the full event listing to see what’s closest to you. Here are a handful of fun events to look out for:

Beer Street is an exceptionally curated, cozy hole in the wall in a strange stretch of Williamsburg.  Plan Bee’s mission is to produce 100% state-grown beer, creating some of the finest American-made Wild Ales in the Northeast.  Get Barn Beer on draft, and several special bottles to share. 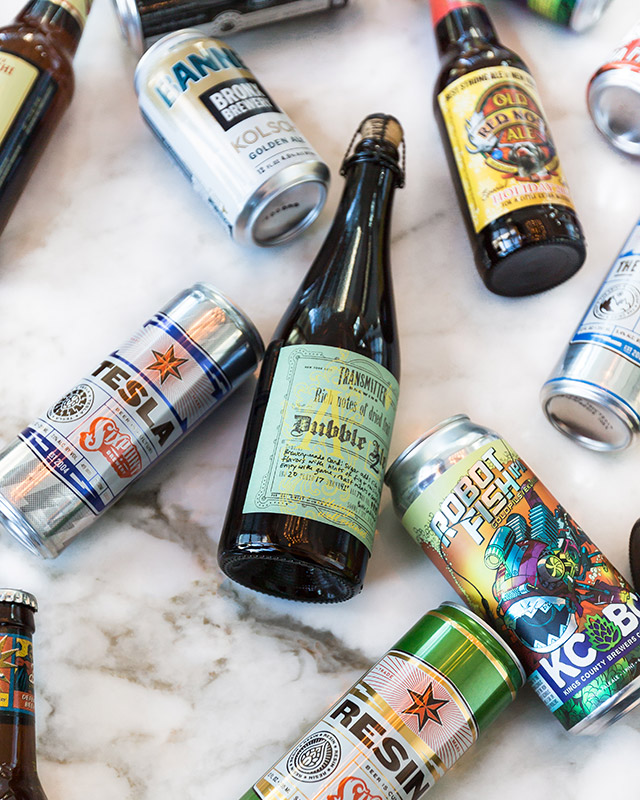 For this week’s 2nd installment of the challenge, Brookfield Place will again transform into a Winter Biergarten.  This FREE event features 14 breweries from across the boroughs, where you can drink and vote for your favorites, culminating in the final round on March 15th, and the announcement of the People’s Choice and the Juror’s Choice beers. The event will be emceed by beverage expert Ethan Fixell, and judged by other NYC craft beer notables Josh Bernstein, Anne Becerra, and Zach Mack.  100% of the beer sales will benefit New Yorkers for Parks.

Coney Island Brewery will be taking over the lines at Brazen Fox until the taps kick.  Meet new Head Brewer Matt McCall, and sample Automated Fortune Teller Machine, their new English-style barleywine. AFTM is Coney Island’s participating brew in The 2018 SMaSH Beer Project, a.k.a. the competition sponsored by the Guild, with each participating brewery crafting a beer using State-grown malts and hops. 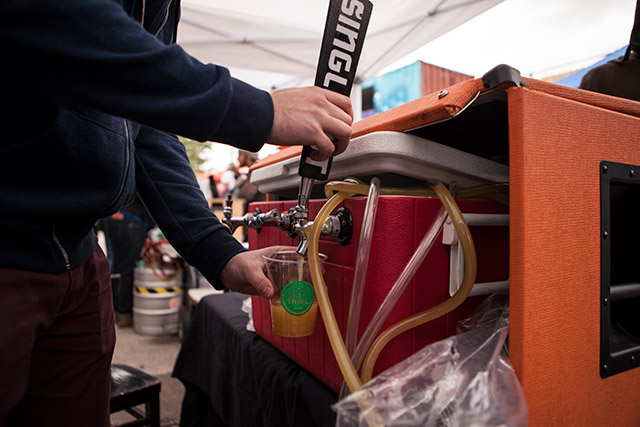 This all-day event is so tremendous is defies even having a real title.  Come early to Bushwick to get a seat for the Brewers’ Panel at 5PM, and to sample some of the more progressive beer brewing in the city. For the love of all the Saturday mornings standing in line to get fresh cans, this event’s for you.

Celebrate the Bronx’s finest as they release their 2018 Barrel-Aged Void of Light, that oh, so unctuous Foreign Stout I’ve been drinking a ton of this winter.

Celebrate the end of a fabulous 10 days of beer in the city with an especially good brunch, voting on your favorite competing SMaSH beers for the coveted Ruppert’s cup.

For more information, visit www.nycbrewed.com/, including a full list of events, categorized by date, borough and neighborhood. Or on Instagram @nycbrewers.